My husband has a visit scheduled for his vision test. The optometry is close to his workplace. A couple of days before his appointment, the doctor leaves him a voicemail to confirm the time, date and location. The message is an elaborate one; short of reciting the exact map, the doctor makes sure his patient has all the necessary information to show up for the test. At the appointed time, my husband finds the doctor to be an octogenarian, as he had imagined him to be by the tone of his voice and his laboured speech in the voicemail.

The oculist smiles widely on seeing my husband. “So you are a Sikh.” My husband acknowledges with a soft smile as the doctor goes on to tell him of his English lineage. On hearing B’s date of birth, he says, “Oh, so you were six months old when I moved to Canada.” “Have you been to Goa?” He asks my husband. “Yes.” The affirmative response encourages the elderly specialist to share the story of his friendship with a man from Goa. “He had a Portuguese heritage. For some reason, he was dark skinned even when everyone else in his immediate family had a light, Caucasian skin tone.” In between applying eye drops and asking my husband to stick his eyes into machines the ophthalmologist has to use but doesn’t seem to have much faith in, he regales him with how his Goan friend, a fellow ophthalmologist, travelled around the world in a ship. “I can’t tell you all his stories, but I can tell you one today.” This is the story goes on to narrate. 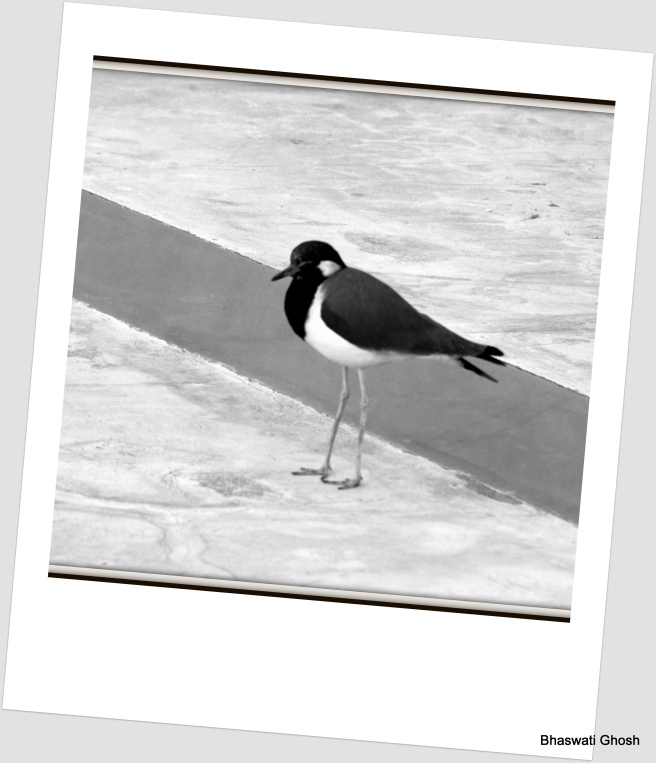 The Goan oculist once visited South Africa to attend a conference on ophthalmology. Those were the apartheid years. After the conference, the group of ophthalmologists he was travelling with went to dine at a restaurant. Everyone but the oculist from Goa was allowed inside the “Whites only” restaurant. The man accepted the decision and made as if to leave the spot. He had barely stepped out of the restaurant’s precincts when a woman, a member of the restaurant staff, came running to him. “Sir, please wait a minute,” she said. The man turned around, half surprised. “Sir, please come in,” the lady huffed. “We have been able to confirm that you are white.” The dark-skinned Goan man of Portuguese descent walked in to join his colleagues, as sanguine as he was moments ago when he was denied entry into the restaurant.

4 thoughts on “Immigrant’s Postcard: White is White (even when it isn’t)”